You are here: Home About Meet The Team

Robert Harris is a native of South Florida.  Married to Laurie for 39 years, they have two children, Jenna and Sean, and have lived in Broward County, Florida for the past 38 years.  Bob completed the Apprenticeship Air Conditioning and Pipe Fitting Mechanic program in 1980, and in 1987 became a Class A Air Conditioning Contractor. He achieved a Bachelors in Business at Nova Southeastern University in 1995 and soon after, opened the doors to Airmatic Controls.

We have partnered with FirstData to provide secure invoice payments online.
To pay an outstanding invoice amount, please click the button below to be taken to their secure payment portal.

Now in its 26th year serving South Florida, Airmatic has over 50 years combined experience installing and servicing HVAC systems.  Family owned and operated by Robert Harris since 1995, Airmatic's team provides expert evaluation and management of your HVAC and Building Automation Controls (BAC), along with a variety of other System Services. We are proud to be a member of the Mechanical Service Contractors of America (MSCA) one of the most prestigious national organizations in our industry.

Our service-oriented company employs only the most highly trained technicians in their field. Our reputation for quality has built a long list of satisfied customers and we will continue with our commitment to serve our customers in the future with enthusiasm and reliability!

OUR GOAL
Our team will provide the highest level of integrity and safety in the provision of HVAC and related installation and maintenance services while assuring quality parts, exceptional customer service, and efficient solutions for our customer’s project needs.

OUR MISSION
Airmatic Controls, Inc. is a HVAC installation and service contractor that will guarantee to diagnose and propose cost effective, energy efficient solutions for HVAC, energy management and indoor air quality systems through individualized customer service solutions.  We will provide exceptional quality at competitive pricing and ensure company practices adhere to local, state and national industry standards and conduct our business with honesty and integrity. 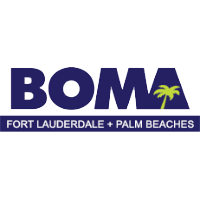 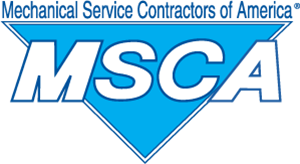 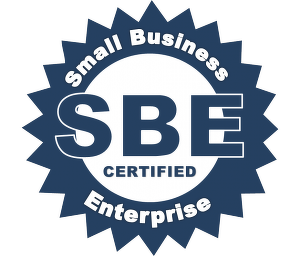